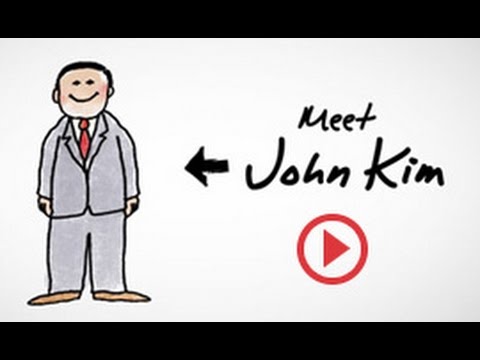 John H. Kim is one of a kind. A veteran trial lawyer, a wily competitor, a creative advocate and a respected courtroom fighter who regularly earns praise from other attorneys. He was elected president of the Houston American Board of Trial Advocates and was elected nationally to be a trustee of the ABOTA Foundation. He was named 2018 Trial Lawyer of the Year by Texas ABOTA. He has been named a Best Lawyer in America by his peers, and has been on the Texas Super Lawyers list since that accolade has been available. He also maintains the highest possible rating of AV-preeminent from Martindale–Hubbell.

He founded this law firm to practice civil law in his own way, by burning the midnight oil to be well prepared, and to mix that knowledge with his confident, compelling manner in the courtroom. He’s been hailed by judges, lawyers and jurors alike both for his ability to cut through a witness in cross-examination and his strong knack for communicating with jurors.

Under his leadership, The Kim Law Firm handles an array of legal matters in Texas, nationwide and internationally. He has represented companies and individuals who value hard work, intelligence and clever approaches to cases for plaintiffs and defendants, for businesses and individuals, and for everything in civil litigation from accidents to oil and gas litigation to trade secrets to wrongful death.